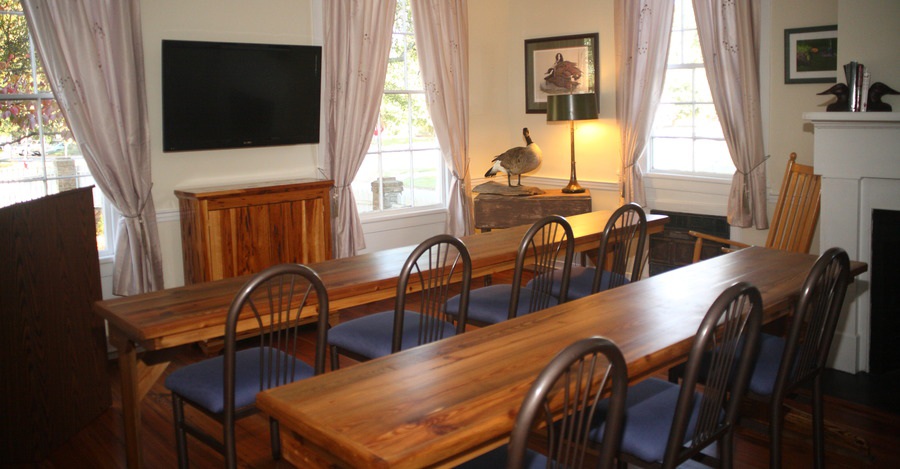 The Global Eco Adventures (GEA) Training Center is located in Camden’s (S.C.) historic Joshua Reynolds House; a beautiful antebellum structure that blends past and present, embracing the surprisingly modern innovations of the 19th century with newly added green technologies of the 21st century.

Built by Joshua Reynolds in 1805 as the “Log Town Store” for Samuel Mathis (widely recognized as the first male born in Camden of European decent), the Joshua Reynolds House also served as the offices of – and was owned for a period by – Dr. George Rogers Clark Todd, a prominent Confederate surgeon during the Civil War who interestingly was the brother of First Lady Mary Todd Lincoln, wife of U.S. Pres. Abraham Lincoln.

The Environmental Training Center focuses on state-of-the-art energy and environmental training that is designed to help ensure a balance, fact-based policy debate on critical national issues.

The home has been restored several times since it was first built in the 1800s. This landmark continues to display the detailed craftsmanship from years ago while housing the old memories and continuing to make more in the many years to come. 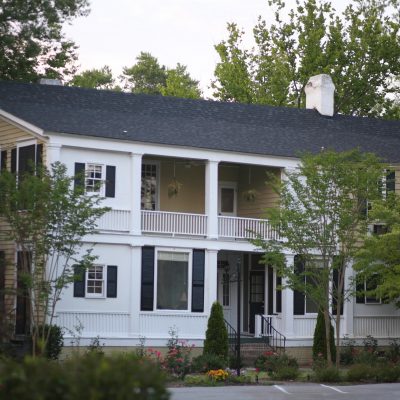 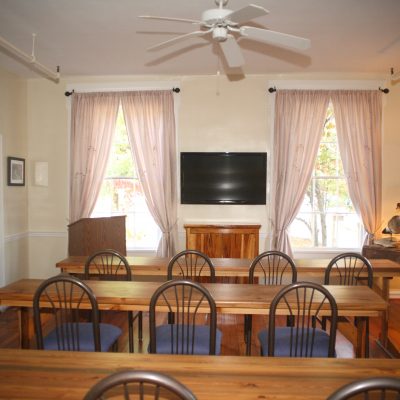 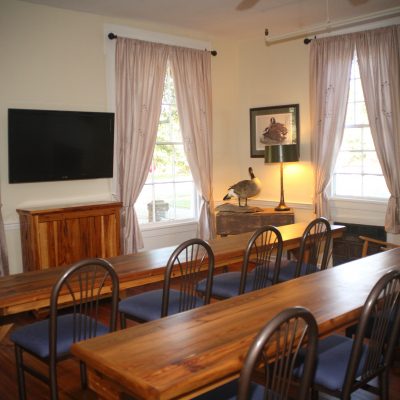 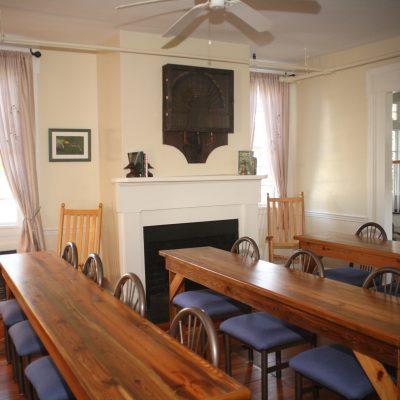 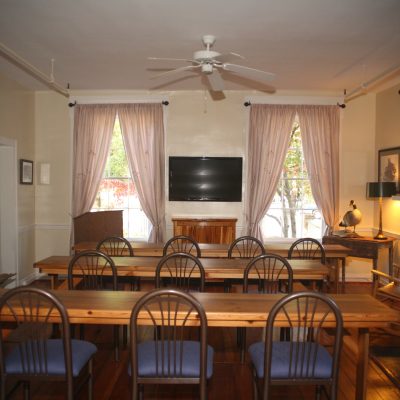 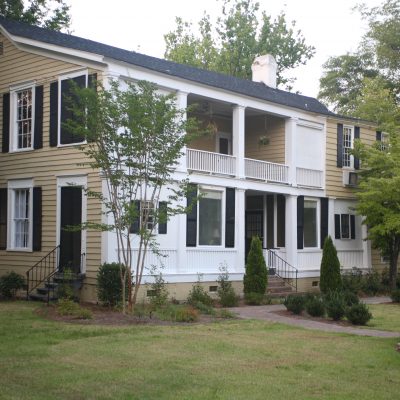